where the anchor drops

A joyful and creative project. The original "amsterdammertje" pole, famous and meaninful in Amsterdam, turned into a lighthouse to give hope, safety and good vibes to someone who arrived in that land years ago, an amsterdammer from heart and soul. 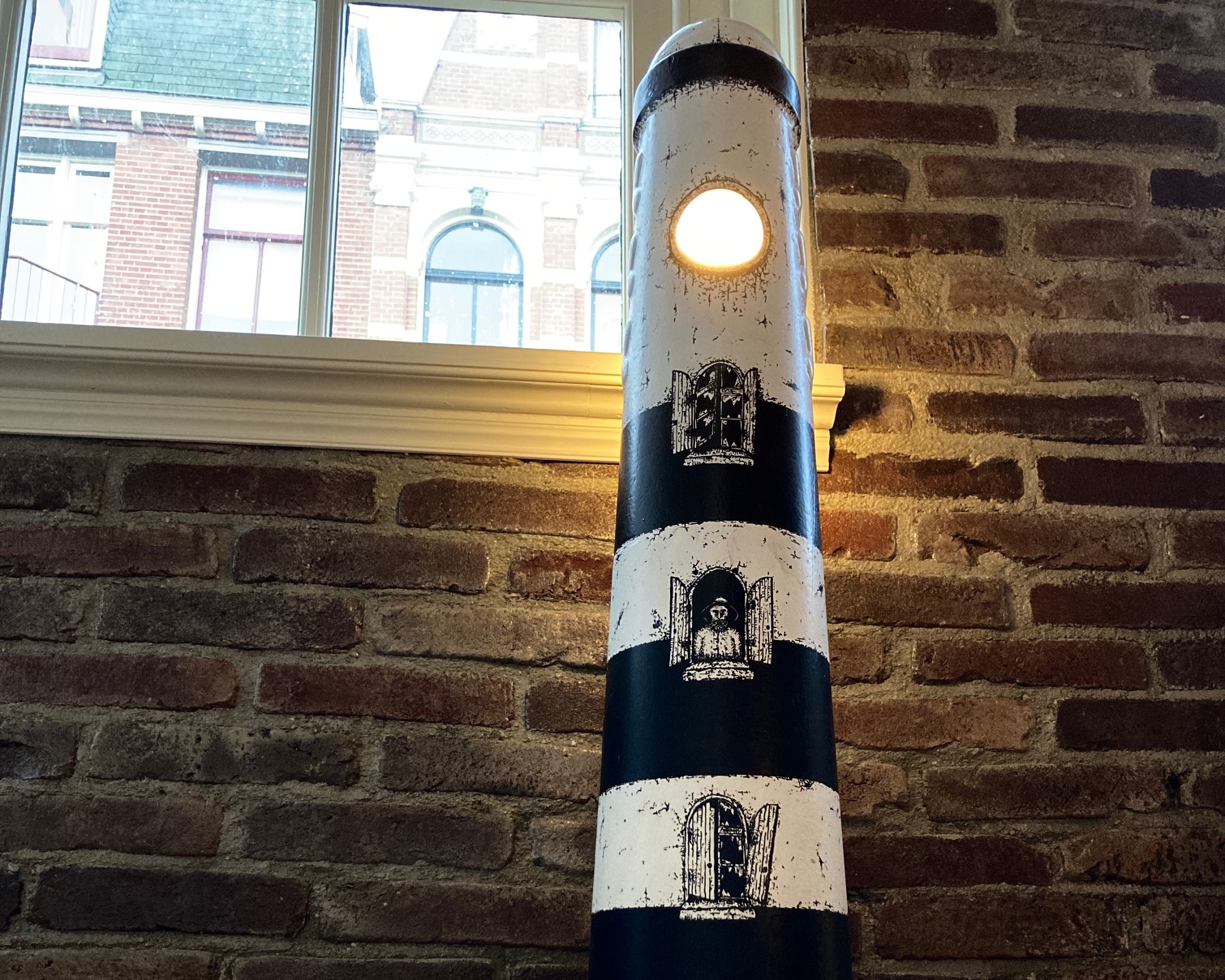 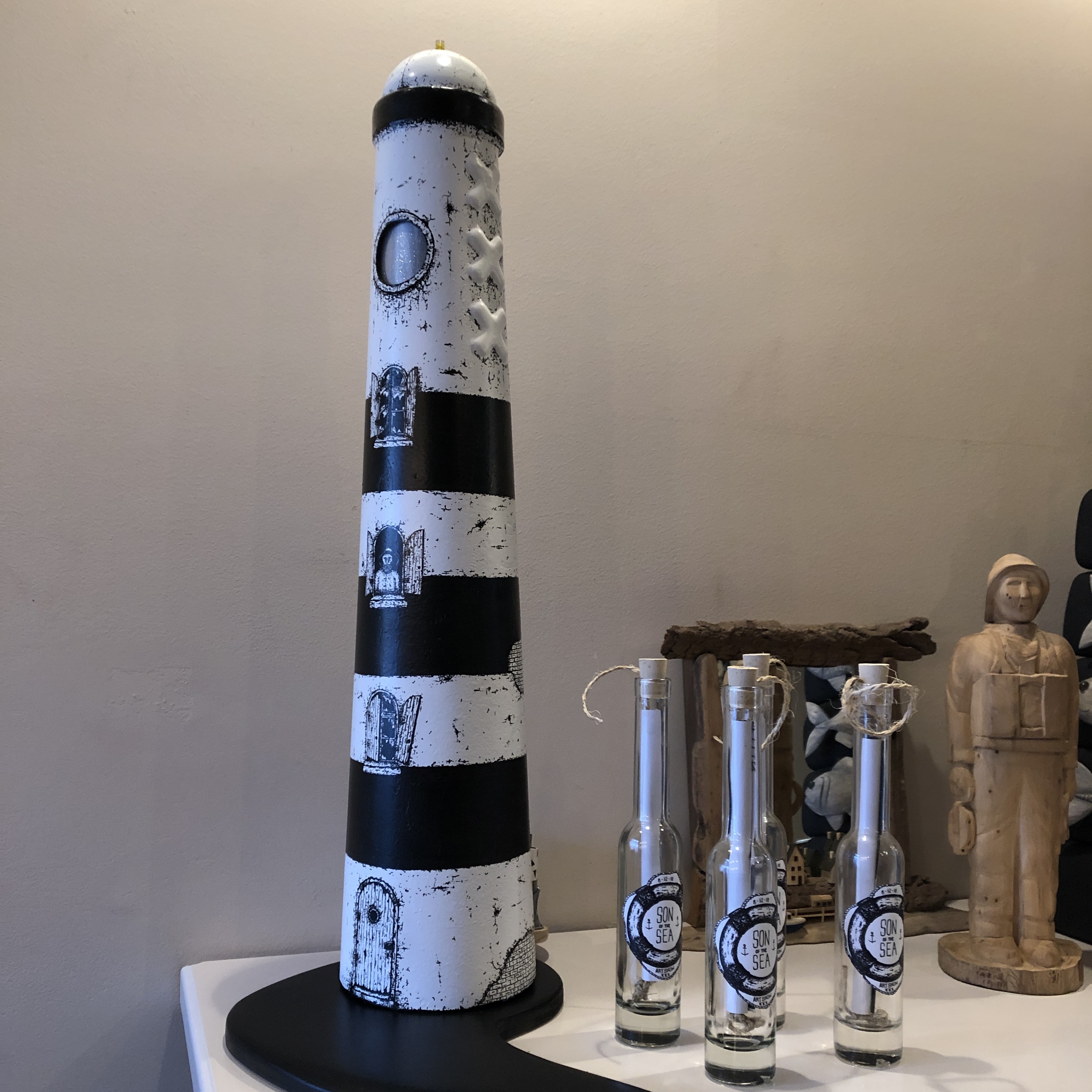 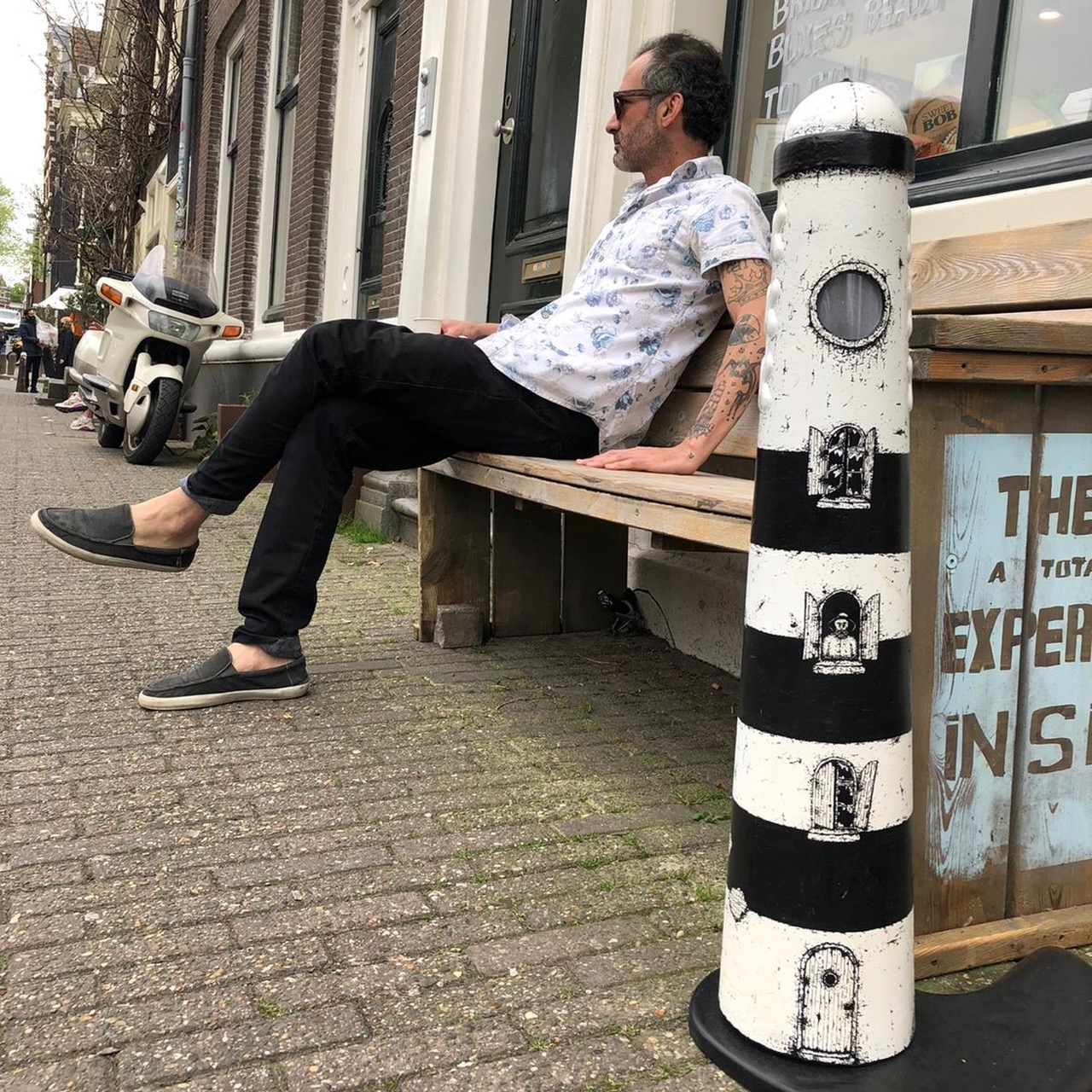 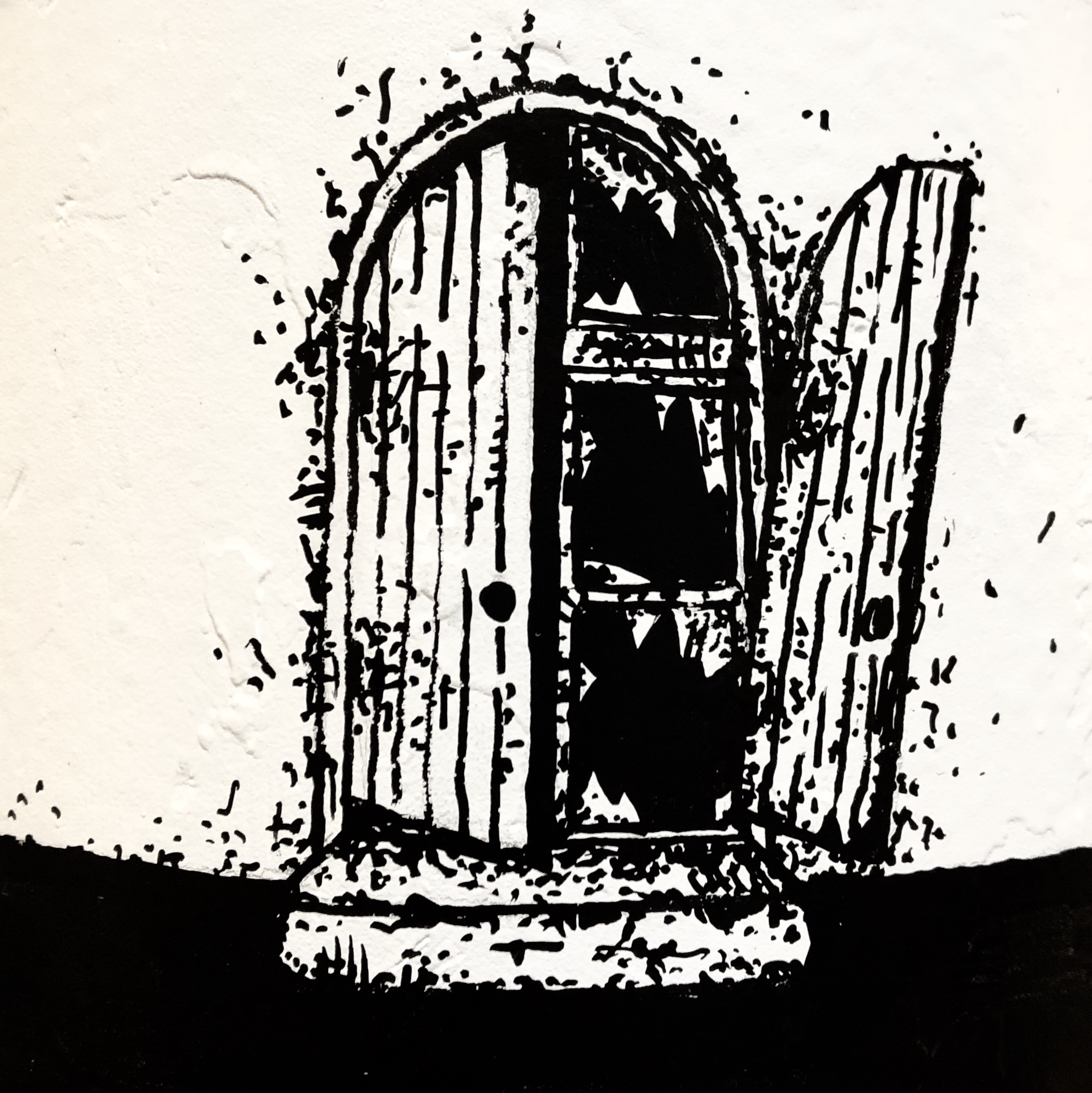 The lighthouse shows the way for those who are exploring new lands. A peaceful place to anchor, though the mind is always sailing. Life is the journey.

The meaning
behind the art

The Amsterdam Coat of Arms is the official symbol of the city and can be found on everything, from the famous poles in the streets and government buildings. It consists of a red shield and a black pale with three silver crosses, two golden lions, the Imperial Crown of Austria, and Amsterdam's motto: "Heldhaftig, Vastberaden, Barmhartig" ("Heroic, Steadfast, Compassionate"). The three Xs are actually silver Saint Andrew's Crosses, also known as saltires, a common heraldic symbol worldwide and the type of cross on which Saint Andrew is said to have been crucified, however, there are a few competing theories on the meaning of this particular part of the coat of arms. 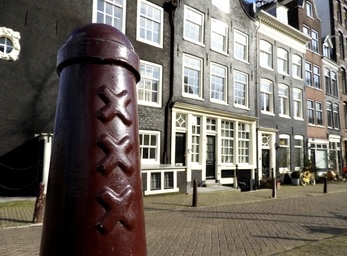 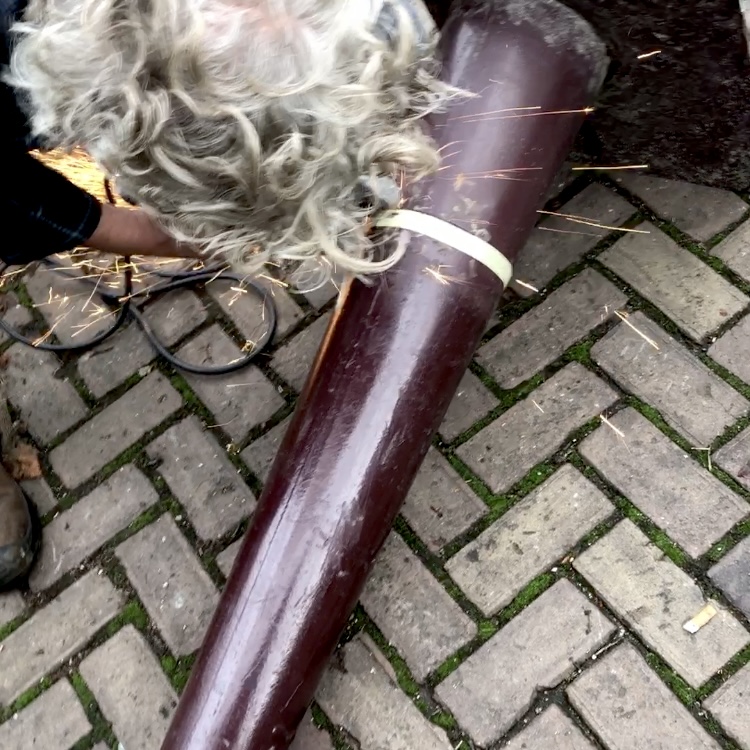 Don't try this at home without captain's watch

The original "Amsterdammertje" pole is a city heritage. This one was found in an antique market. The project had Captain's great collaboration. Together we made the lighthouse happen. A true sailor story from Amsterdam.